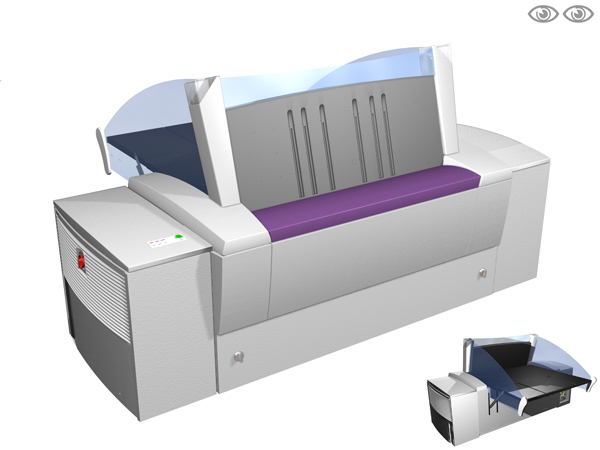 It’s an all-too-familiar scenario: a machine is not running properly, the obvious solutions don’t work, so we rush to get a technician to fix the problem, and we end up waiting too long and paying too much, particularly for spare parts in order to minimize downtime. And then, the problem recurs due to our rush to get back up and running as quickly as possible. We typically feel we have no time and no choice in this type of situation, but is this really true?

Too often printers are stuck between a rock and a hard place when it comes to machine malfunctions. When technicians don’t think outside the box, the result is overuse of expensive spare parts and underuse of creativity. Swathly expert network member Zeev Sela, President of EZ Hi Tech, saw the effects of this when he agreed to provide a service contract to the 8 locations of a leading US packaging company. “We were excited to work for such a large and prestigious company, and agreed to a contract without site inspections,” he said. “We assumed that since the machines were under contract before, they would be functioning more or less according to spec.”

Unfortunately, a Magnus 800 machine located in Texas was problematic for the customer from the beginning. This fully automated machine had to be operated manually most of the time, despite many repairs and a large array of new parts. “Since throwing spare parts at the situation didn’t work, we decided to investigate the real source of the problem. It turned out to be a relatively simple wiring problem,” says Juan, the technician in charge. This fix allowed the site to take full advantage of the machine’s automated processes.

This is not the only time an unexpected wiring problem was discovered by EZ Hi Tech. Another customer, this time in New Jersey, was getting recurring error messages relating to imaging. EZ Hi Tech replaced the laser head, but the problem remained. Technician Shimon discovered that this second hand machine was not wired properly, resulting in repeated errors and sub-optimal results. “It is important for a printer to work with service technicians whose main objective is to solve the problem. Given high profit margins on parts, the old saying ‘let the buyer beware’ is an important warning in our industry,” says Zeev.

For a customer on the West Coast, EZ Hi Tech offered 50% savings on the cost of a new laser head by refurbishing their old one. The customer loved the savings, but had no idea how to remove and replace the laser head. EZ Hi Tech technician Michael talked the customer through the process of removal and replacement, adding to the savings by avoiding an on-site visit.

“You just need to think out of the box and put the customer first,” says Zeev. For example, a power supply failed on a customer’s Trendsetter, and he was desperate to get it back up and running. “We were able to use the power supply from another part of the machine temporarily so the customer didn’t have to lose a couple of days waiting for the new part,” says Michael. It’s service like this that has helped EZ Hi Tech maintain its strong reputation for prepress service in the US. 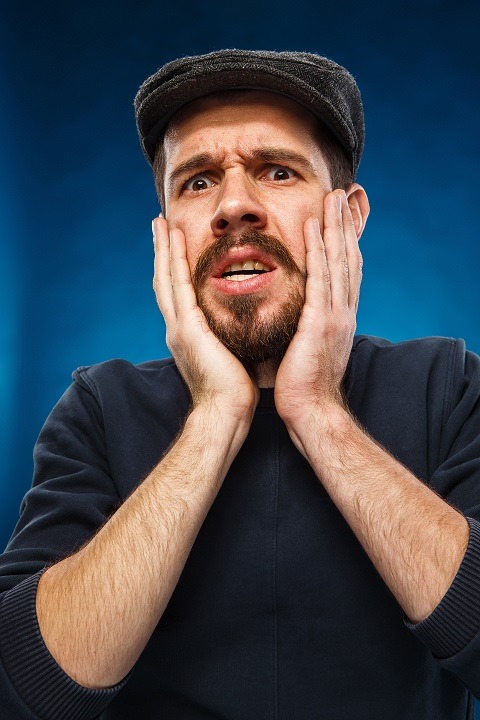 How to avoid bad decisions in urgent repair situations 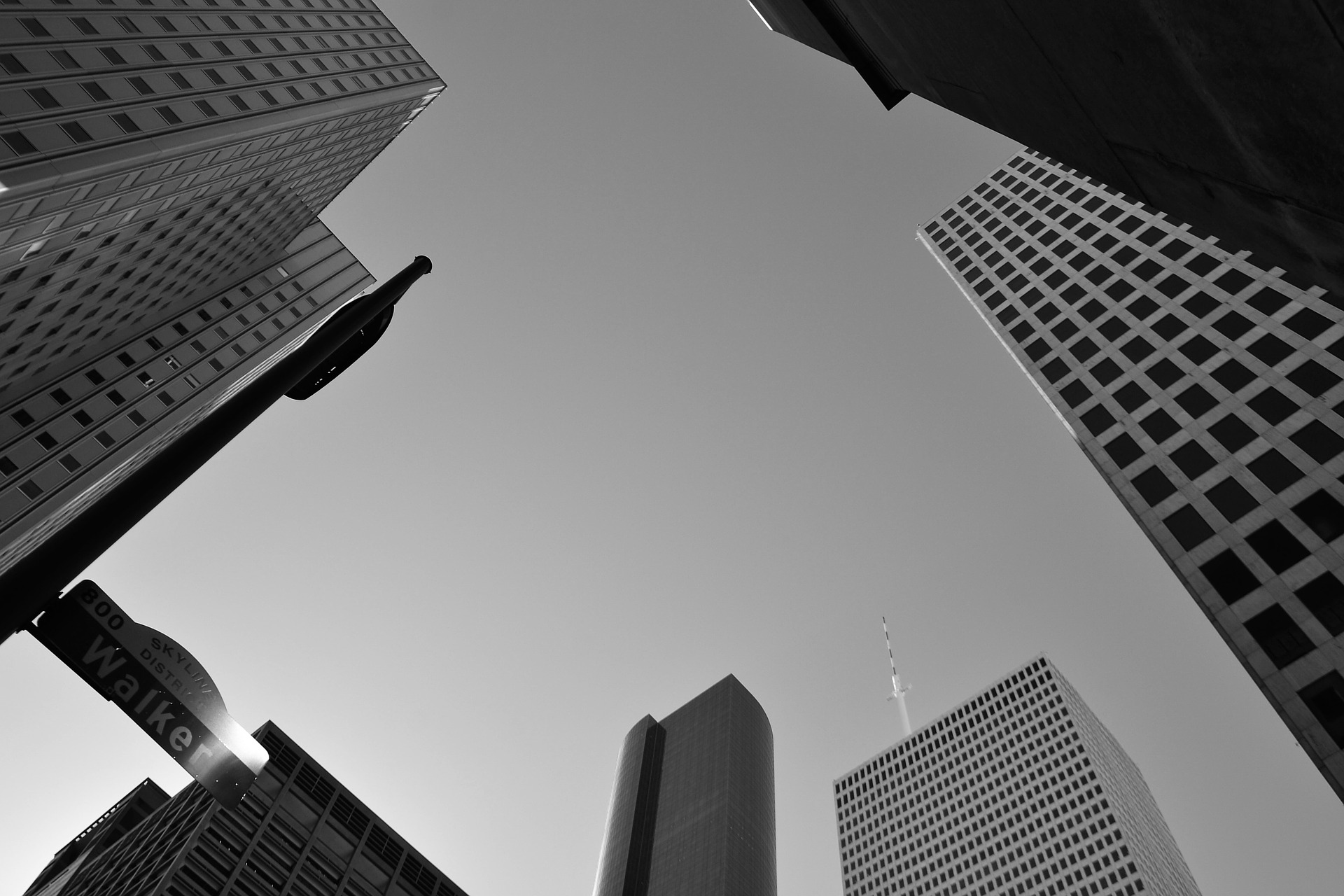 What to Do When Printing Giants are Abandoning Struggling Clients

Learn more about our refurbishment of the most reliable and popular CTP in the Printing market! 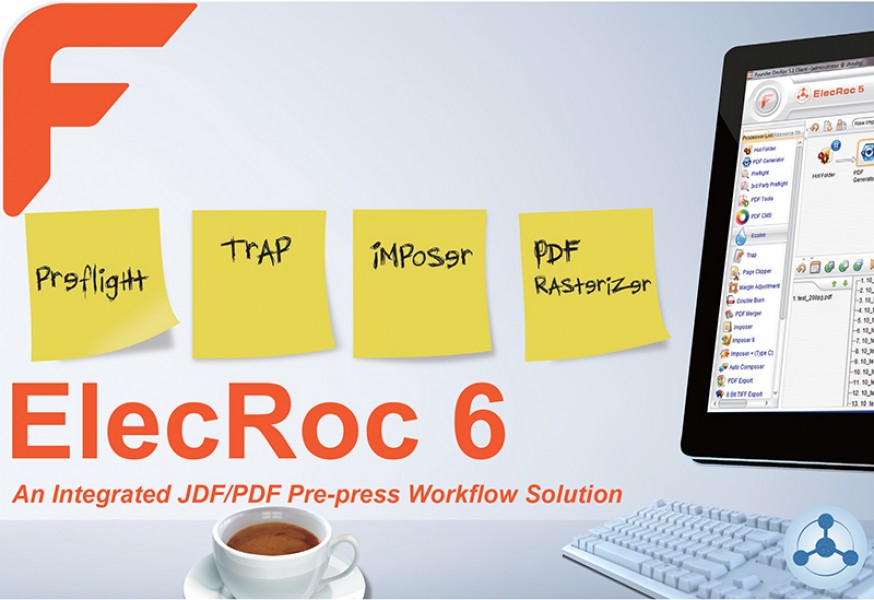 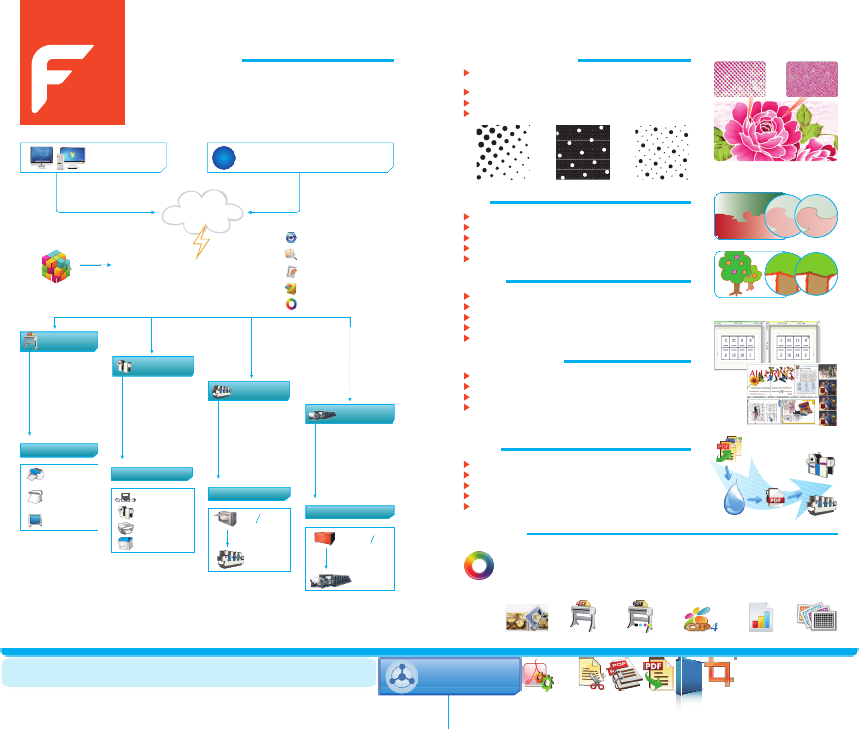 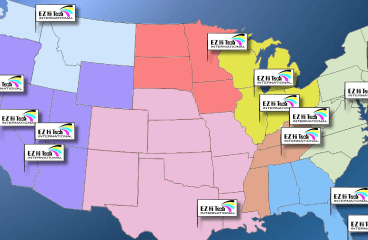 Don't worry about CTP "End of Life" We got you covered! 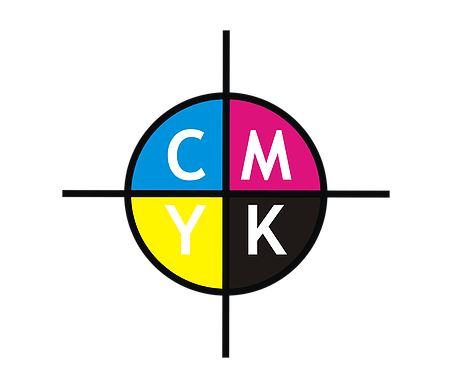 Request has been sent 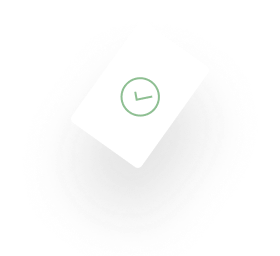 Thank you for your order! Our specialist will contact you as soon as possible